Neighbors Being Human (NBH), a local food and clothing pantry serving the working poor and those living in Suffolk County campgrounds, was honored on October 12th during a “Celebration of Ministry,” hosted annually by Episcopal Ministries of Long Island.

Neighbors Being Human is a ministry originating from St. Andrew’s Episcopal Church in Yaphank with the goal of "providing support to those facing food insecurity and homelessness and to ultimately help lift people out of poverty” in Suffolk County. Richard Ohlsen, one of the leaders of NBH and a postulant in the Episcopal Diocese of Long Island, calculates that their pantries is feeding roughly 150 people per week. He predicts this number will increase as the holidays approach.

Pandemic-driven food insecurity is far from over. With raising inflation and the increased cost of housing in Suffolk County, the working poor and those living on a fixed income must make their budgets stretch even further.

You can support Neighbors Being Human by making a financial gift or purchasing an item of their Amazon Wishlist. If you’re a resident of Suffolk County and interested in getting involved, please email info@NeighborsBeingHuman.com. 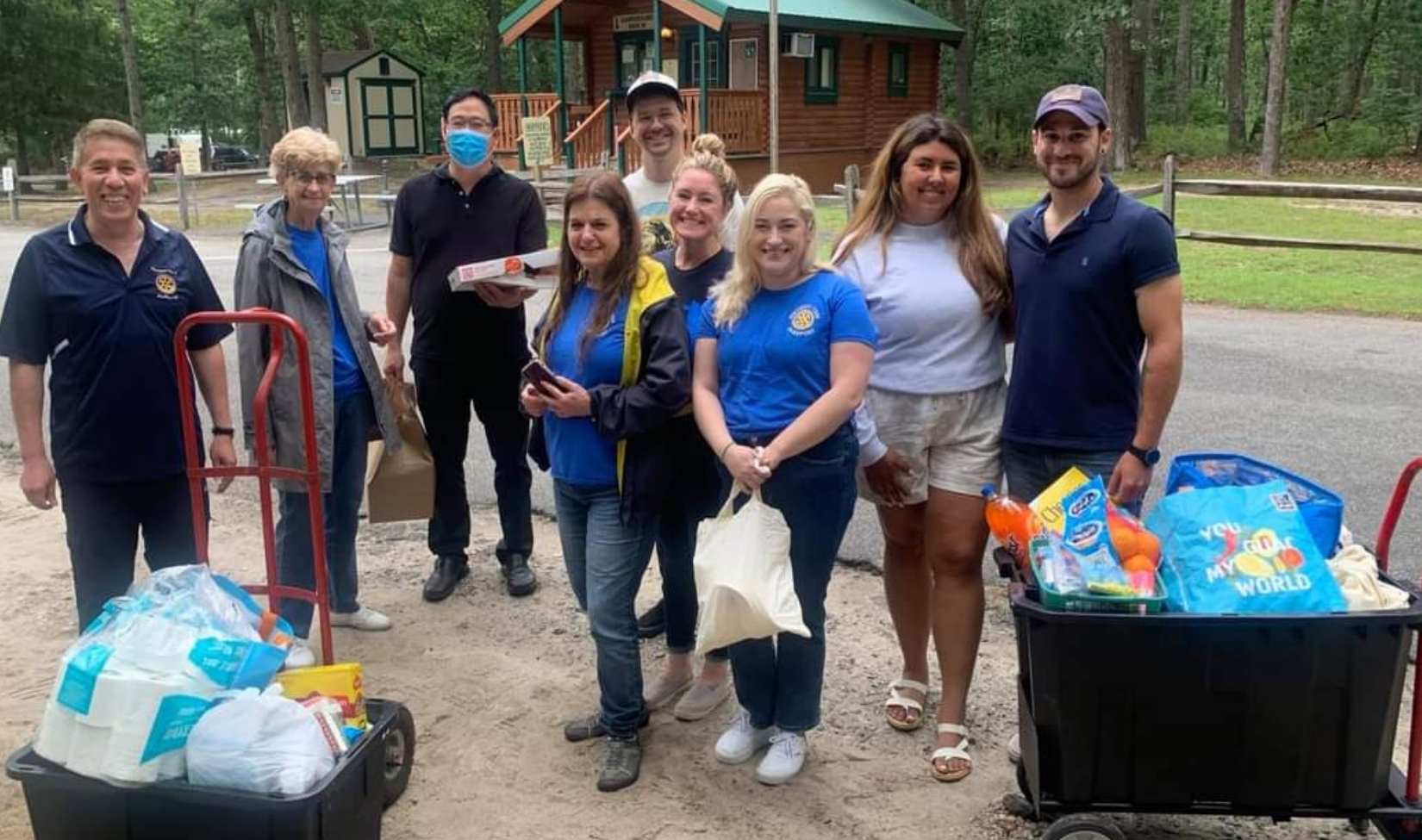 Volunteers at St. Andrew’s make it a priority to know the families by name and serve without judgement. Regular visitors at the pantry come for social connection as well as food.